Grape is one of the oldest fruit kinds which are cultivated in this world. Its history is based on till 5000 BC.  and its hometown  is the place which is called Small Asia which also consists of Caucasia. When it is compared with other fruits, it is one of those kinds which have more samples. It has been presumed that there are more than 10.000 grape kinds. The kinds whose hometown is Anatolian are more than 1200. Also, almost 50-60 numbers of them are used for economical production. 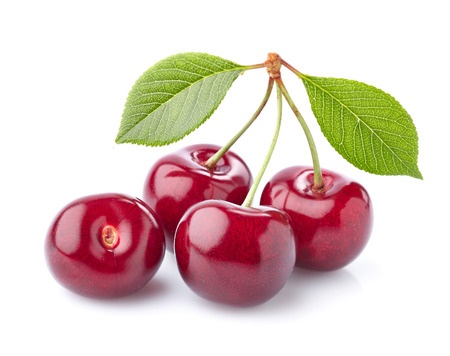 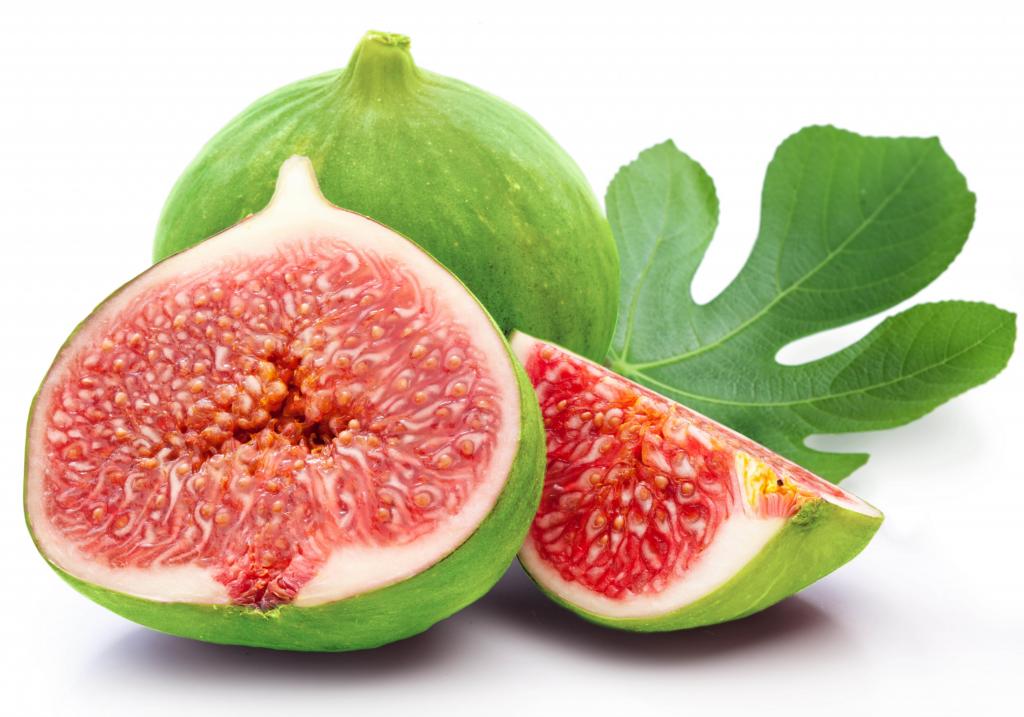 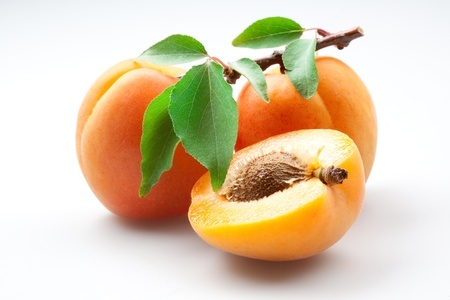 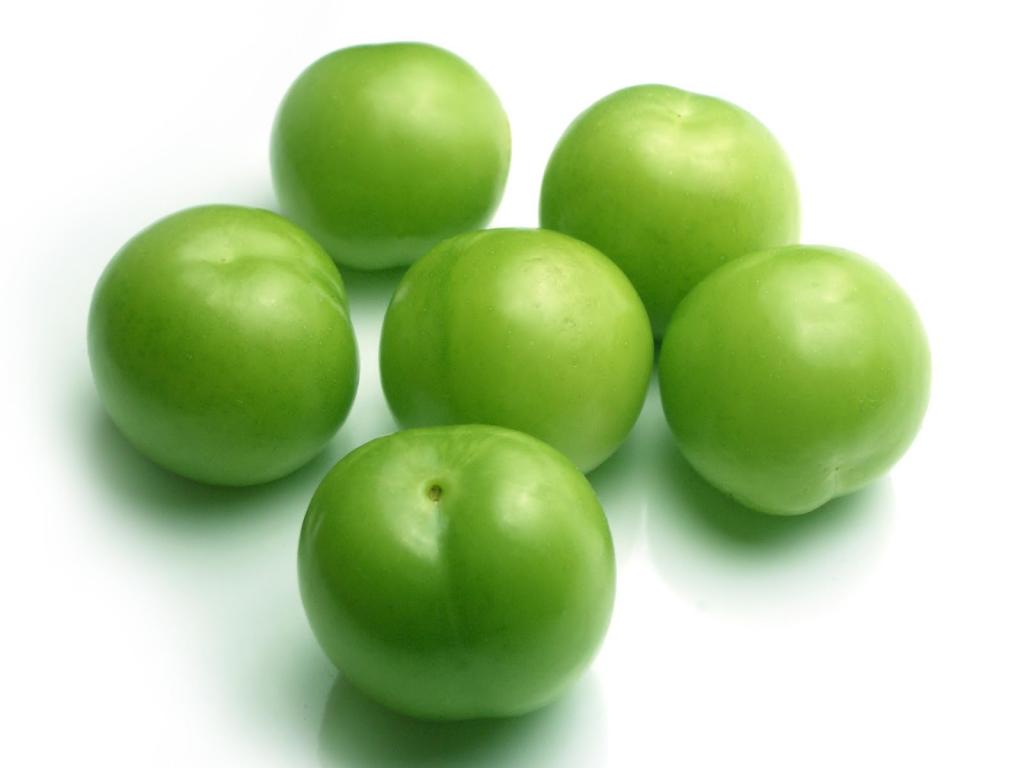 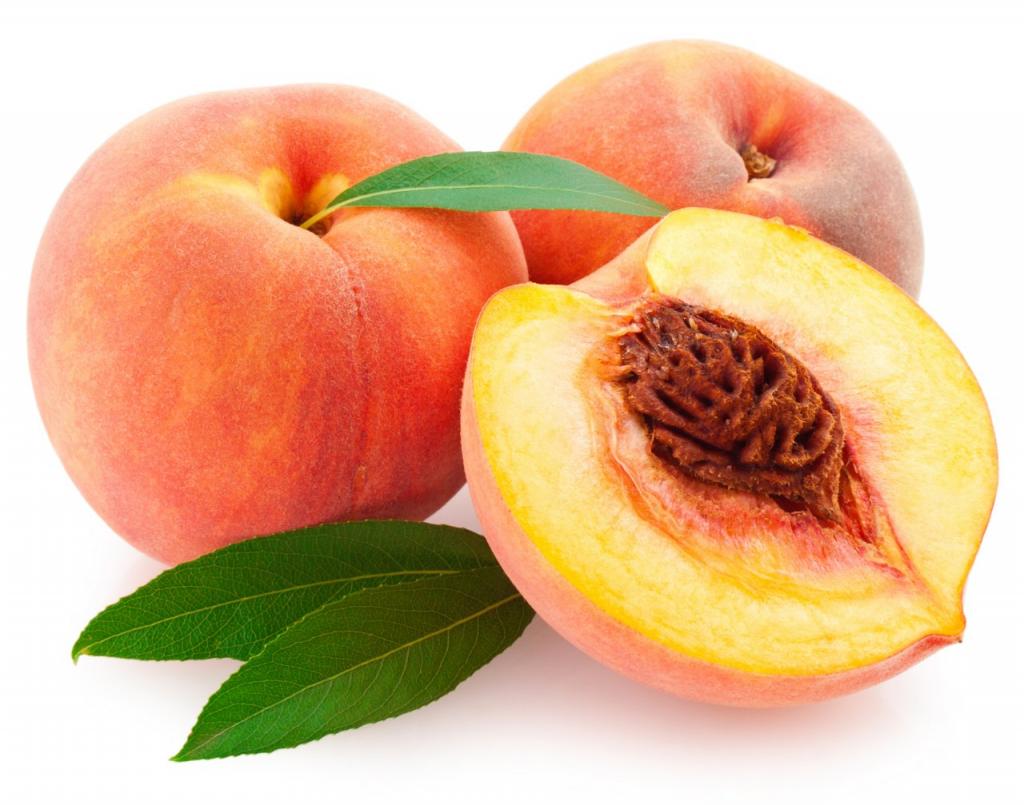 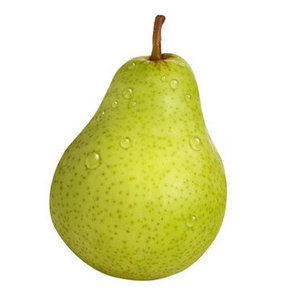 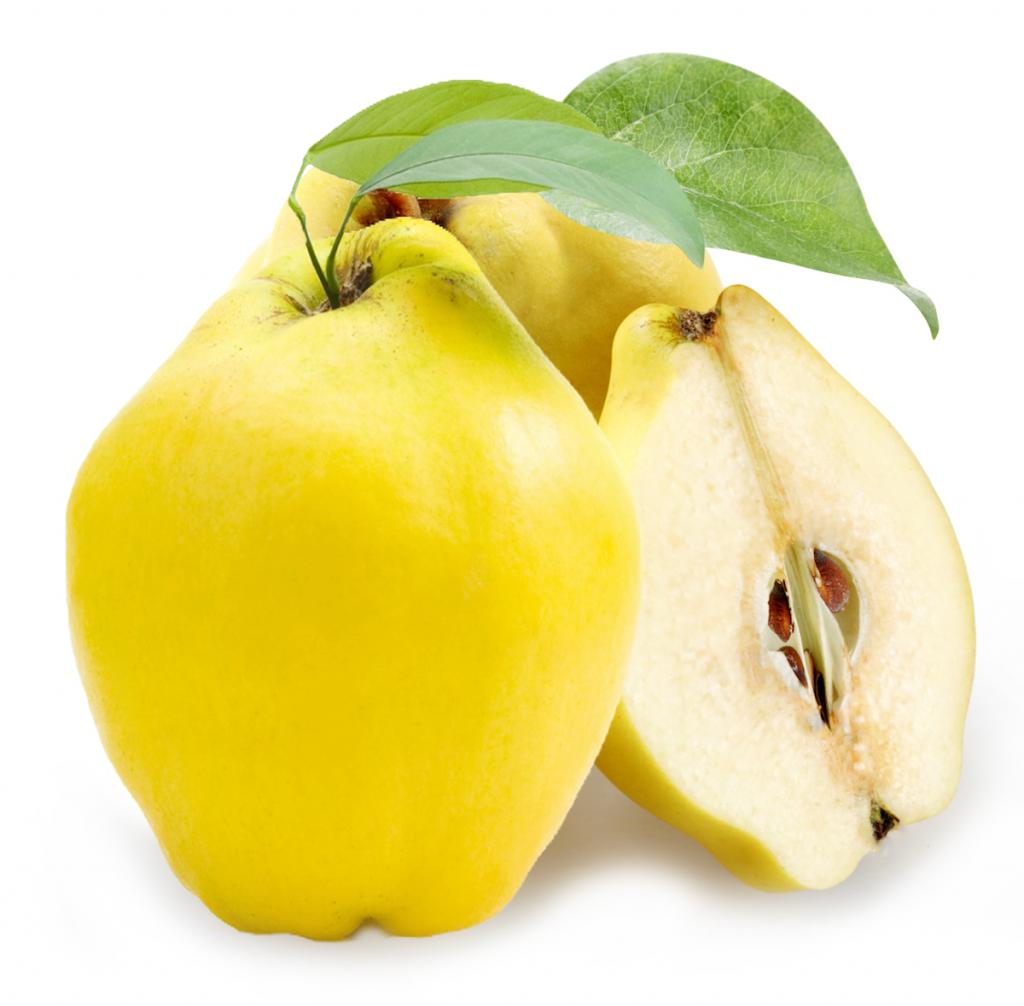 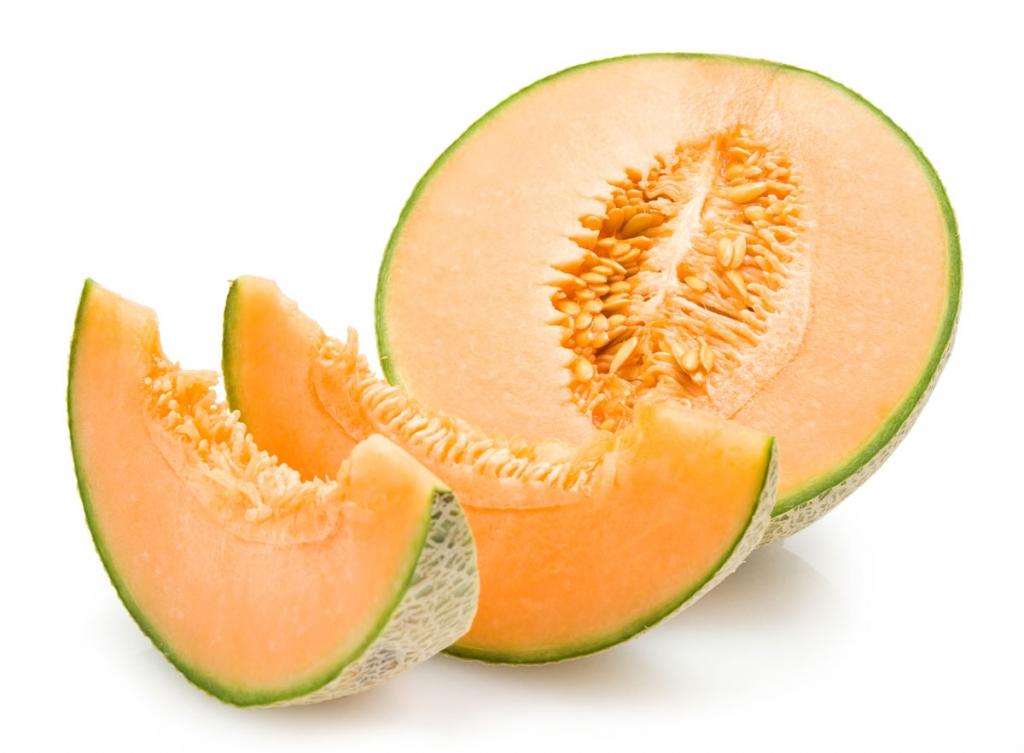 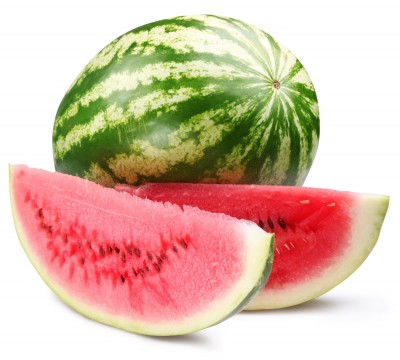 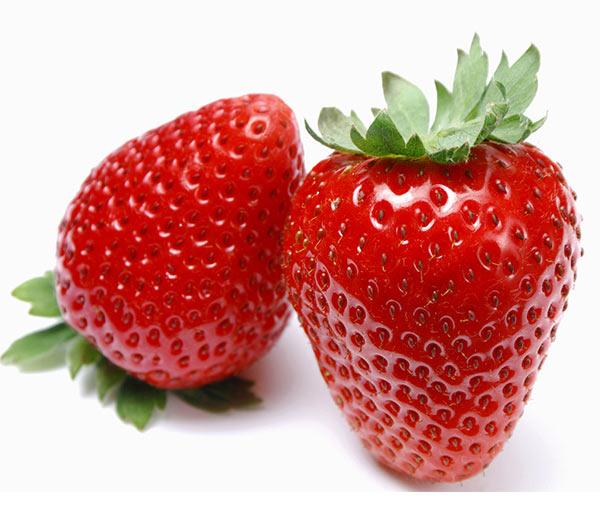 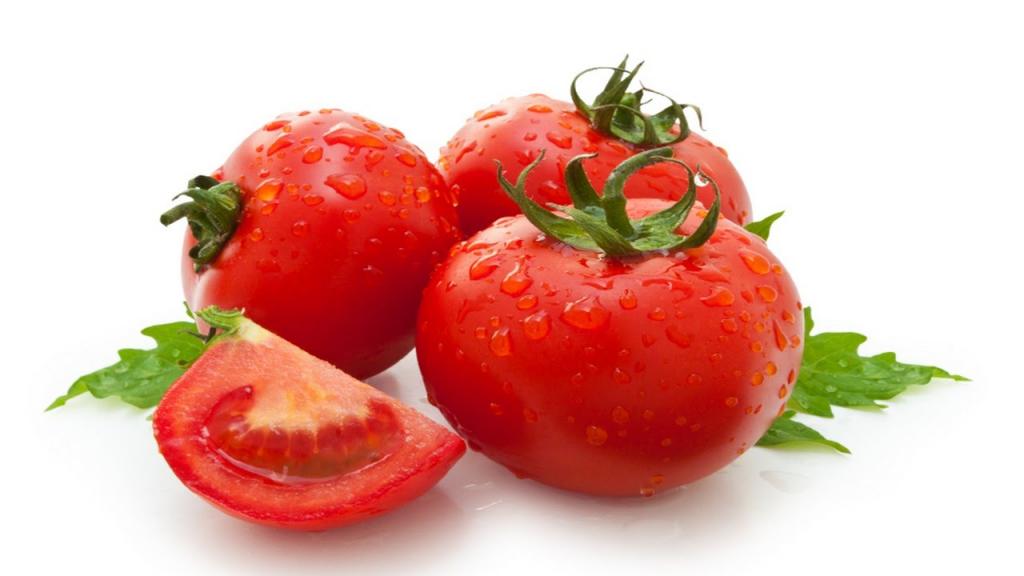 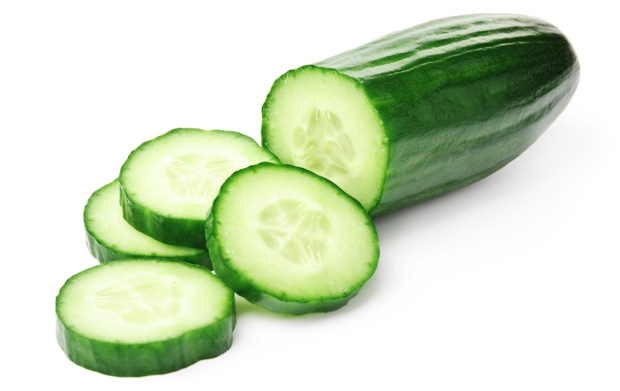 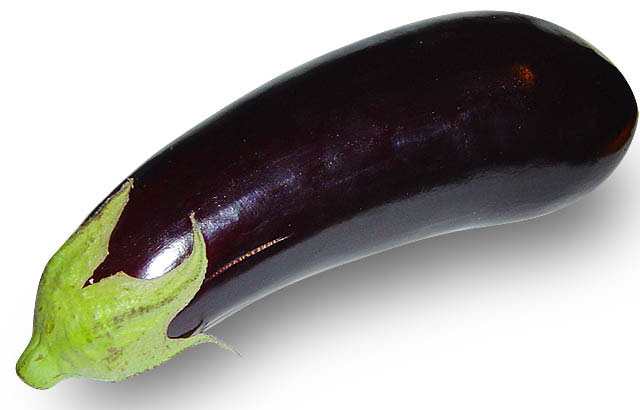 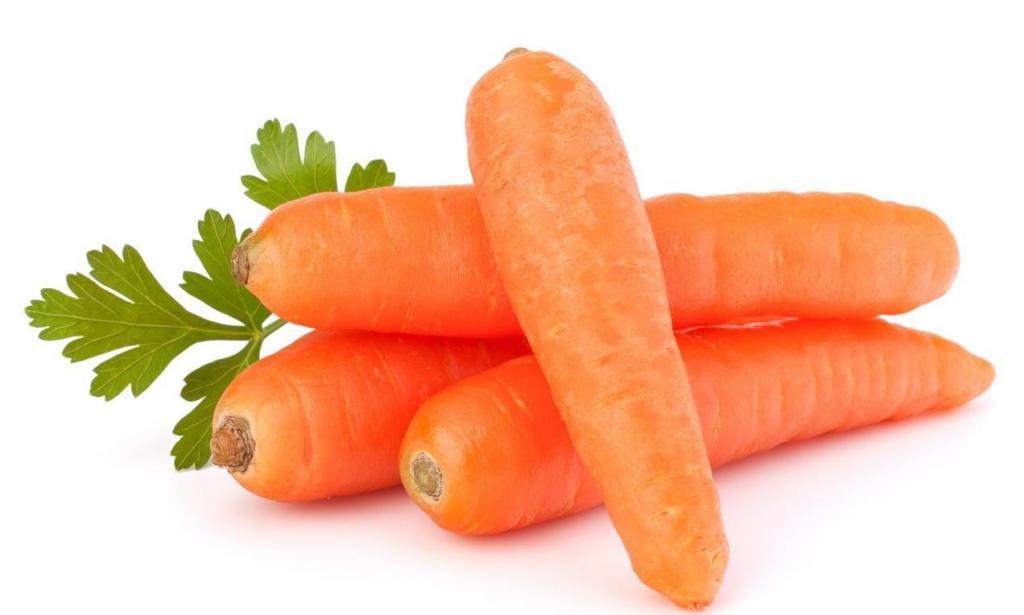 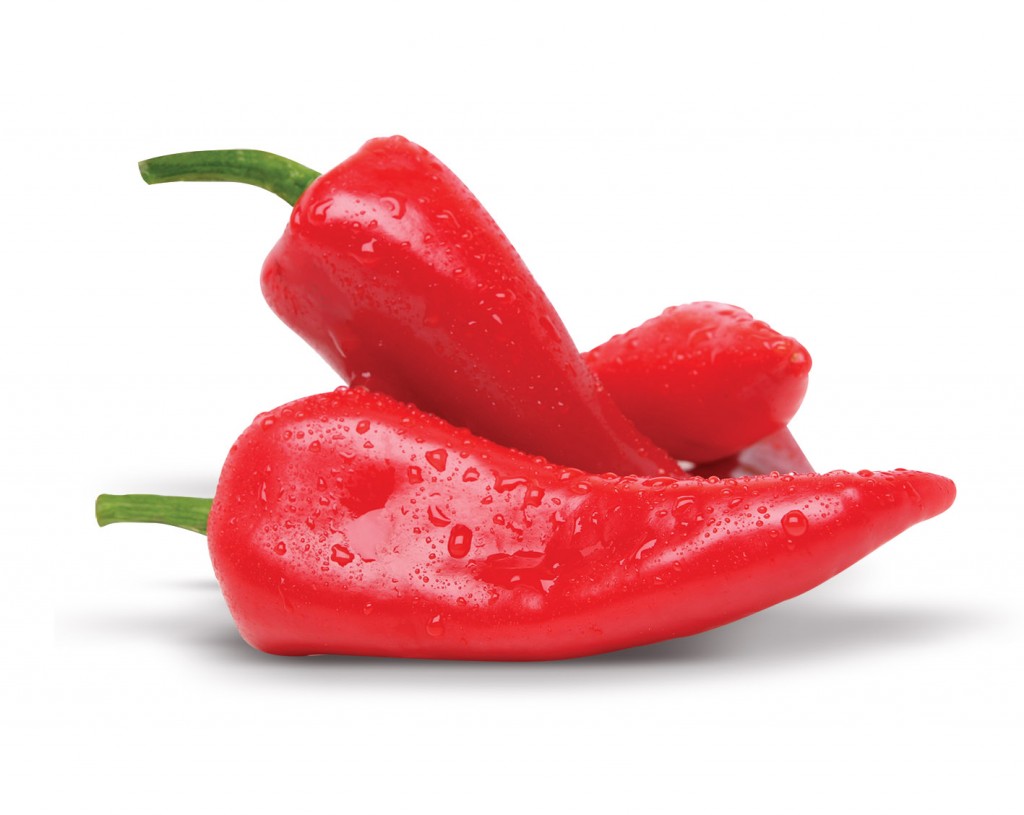 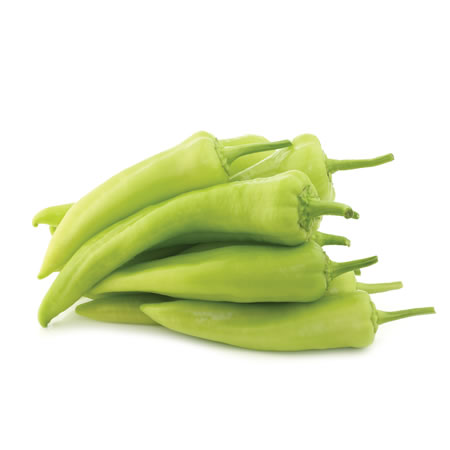 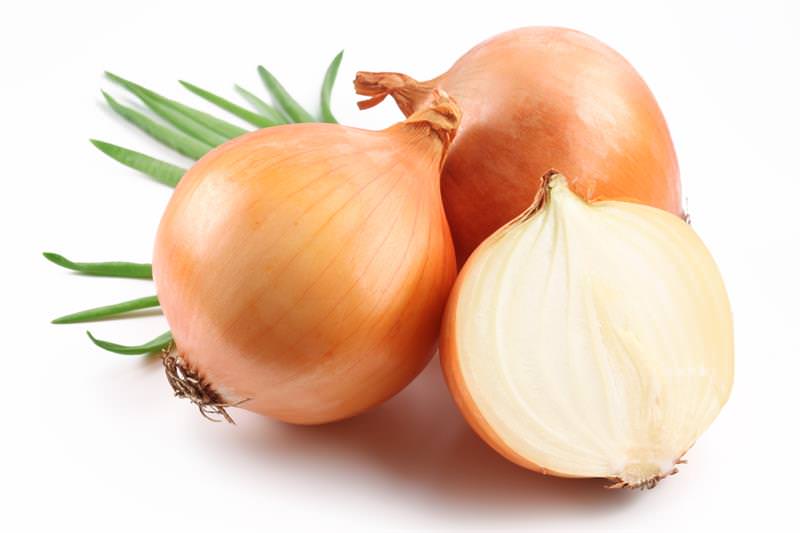 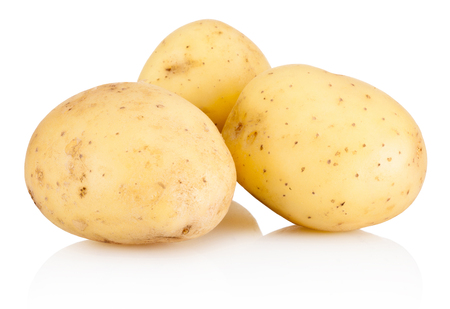 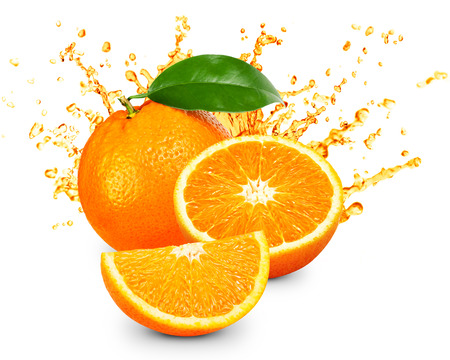 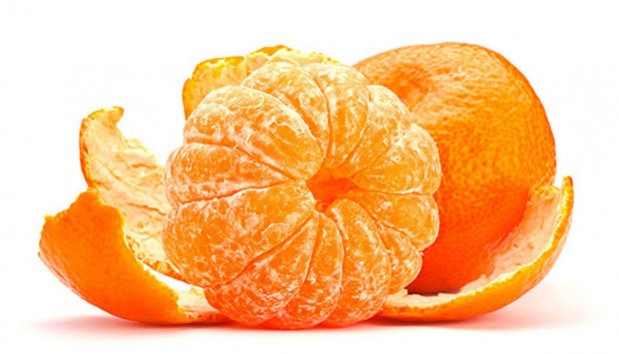 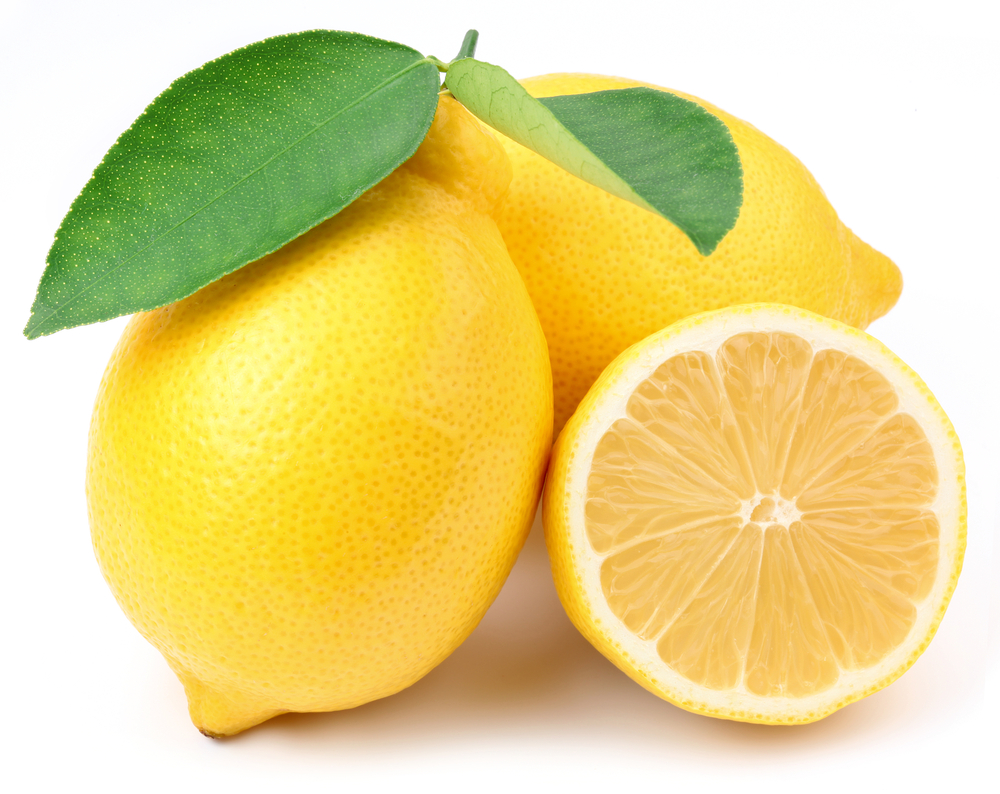